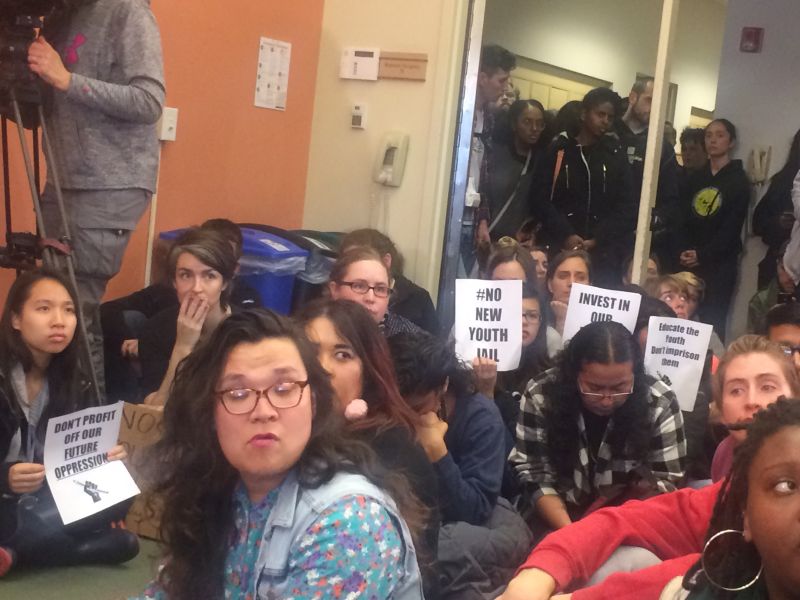 Over the summer, Seattle’s #NoNewYouthJail movement’s future steps seemed unclear. After more than five years of protests, demonstrations, teach-ins and community outreach, it appeared the “youth jail” people had been fighting vehemently against would soon be constructed on 12th and Alder in the Squire Park neighborhood.

However, a hearing Tuesday evening showed the fight against King County’s $210 million “Children and Family Justice Center” — which, along with courthouses and youth program space, will house a 92,000 square foot juvenile detention center, replacing the current one —  is far from finished.

A slew of unpublicized errors made by Seattle City and King County Councils was that evening’s focus.